It was meant to be the direct contender for the iPhone, it came with incredible new functions and an even advance internal capabilities, then it came the Samsung Galaxy S2 4G, and it was a great improvement that manages to take a huge chunk of the US Market to Apple’s iPhone and took home the Smartphone of the Year award in 2011.

The Galaxy S3 from 2012 was the company indictment into Smartphone supremacy, in less than three months ten million units were sold, which made it the top-selling gadget in history at that time.

All Samsung Galaxy S and the upcoming S9 they all own their success not only to their impressive technological capabilities and slick designs but also to a little something called Android.

The Galaxy S5 came with multiple upgrades, better-built quality, and a powerful hardware, and an IP67 certification. In 2015 following the Apple tradition, Samsung decided to also launch their devices in pairs

with the release of the Galaxy S6 and S6 Edge, considered by most the most beautiful and advanced devices from the Korean giant, preferred by most over their competitors.

The great thing that brought the S7 and S7 Edge was their incredible 2K Screen resolution, it was more expensive than previous entries, but everyone agreed it was worth it. With the S8 and S8 Plus came Bixby, Samsung’s voice assistant, Galaxy S9 seems to follow the same slick design that its predecessor with major tech advancements that have every enthusiast and expert thrill about it.

They are the most popular and cheapest of them all, they provide some coverage although they aren’t very protective, you can find several designs, colors, and textures.

The best part of leather cases is how awesome your phone will look, they have the best designs, they offer better protection than their silicon counterpart, and they have flipped open cases that are great to protect the screen from any damage.

These cases are perfect for those who are in constant need of charging their phones on the run, they are hard, protective against falls, shock resistance, and they are useful in prolonging battery life preventing long periods of “dead” battery.

Another great “scientific” improvement in the science of phone cases for Samsung Galaxy S, they solved one troublesome situation with a clever solution, installing a stand at the back of the case, providing support while viewing videos or pictures on our smartphones.

They present the same solution as the battery cases, however, their constitution is a bit more fragile than their counterpart, not providing the same shock protection. 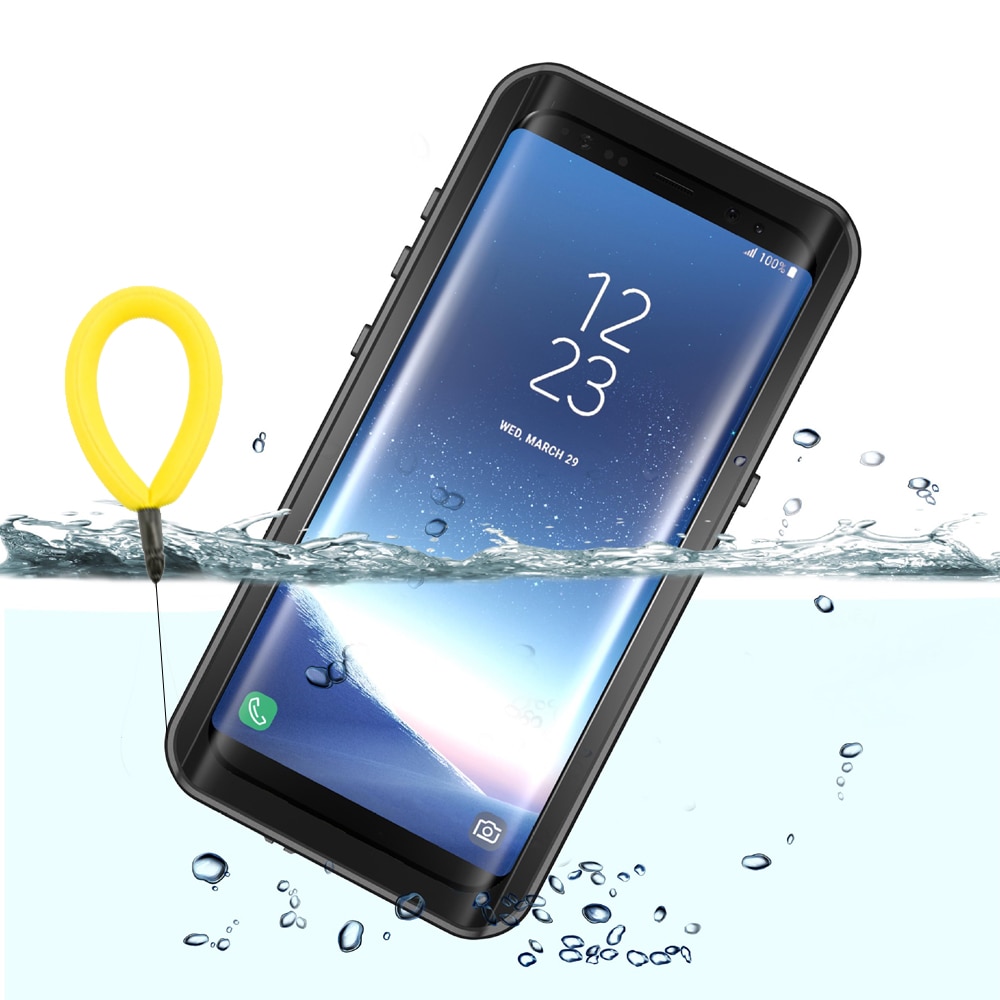 There are many advantages of the Phone Cases for Samsung Galaxy S, at the end of the day they ended up doing the same things, protect, guard, resist.

Their disadvantages, however, include lack of dust protection, poormaterials, thin build, and lack of shock resistance amongst others.

The Best iPhone 11 X XR XS 8 7 6 5 4 3 2 Protective Cases in 2021 for your smartphone. There is really no way that we can overstate the impact the first iPhone had on the smartphone market. They got rid of the keypad for a revolutionary touchscreen, computer-like capabilities, it really set...

I got hold of my glossy red Samsung S8 case few days ago! Looks classy and nice to touch. Just wish I had knew and came to this store earlier as I bough the exact model but gold color phone case from another seller at almost double the price! Thanks for the wholesale price for the individual too.

Your outdoor phone case really protect and waterproof my Samsung S8 phone. Last week, during a visit to a swimming pool, I accidentally dropped my phone of about 1.5m on the pool floor follow by dropping into the 2m deep swimming pool. Luckily, about I was able to retrieve it about 10 minutes from a kind lifeguard. Well, my phone is still in good working condition! Thanks for the rugged product seller.

Have ordered 10 Samsung Galaxy full cover phone cases and sold for a profit. Love your low prices and high quality mobile covers. All my friends love it. Thanks for the bulk discounts!

The Best iPhone 11 X XR XS 8 7 6 5 4 3 2 Protective Cases in 2021 for your smartphone. There is really no way that we can overstate the impact the first iPhone had on the smartphone market. They got rid of the keypad for a revolutionary touchscreen,...

Read More
Stay up to date
Register now to get updates on promotions and coupons.